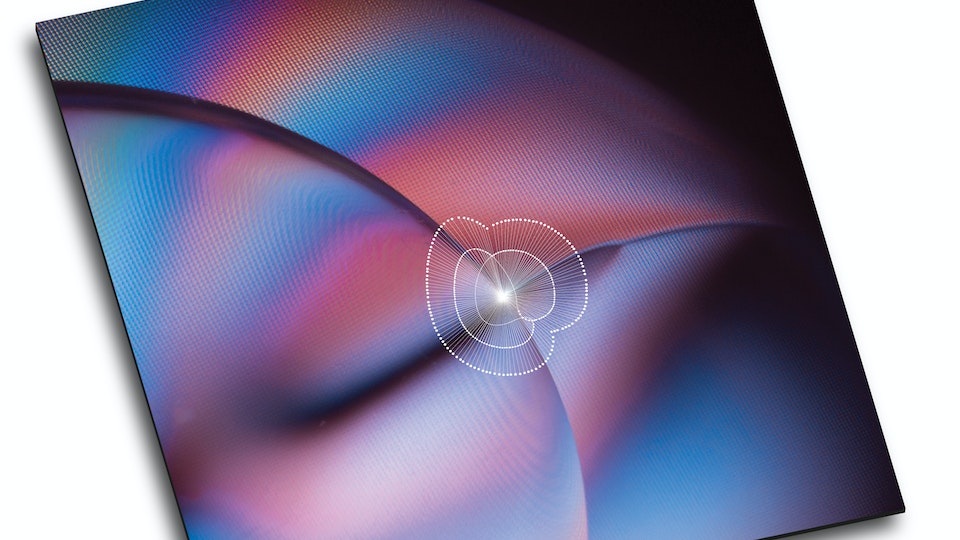 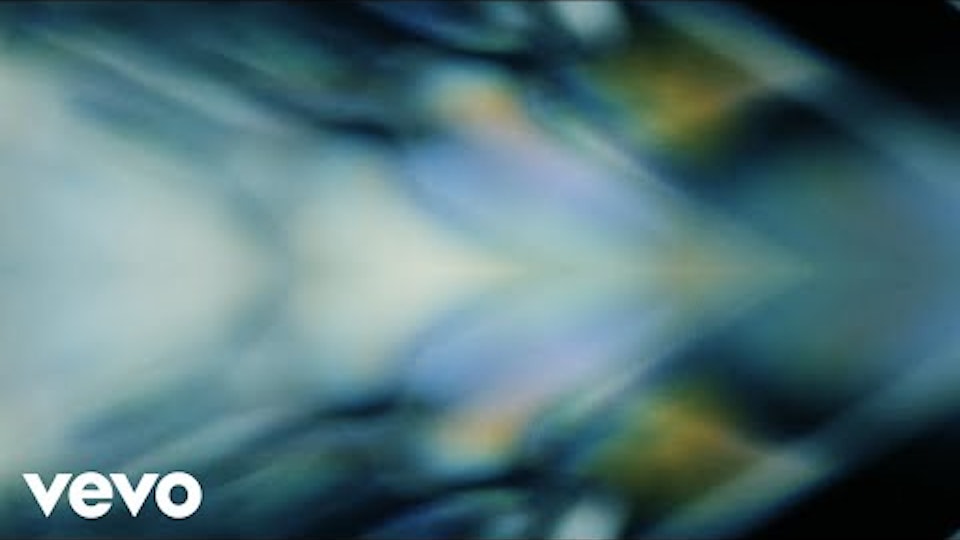 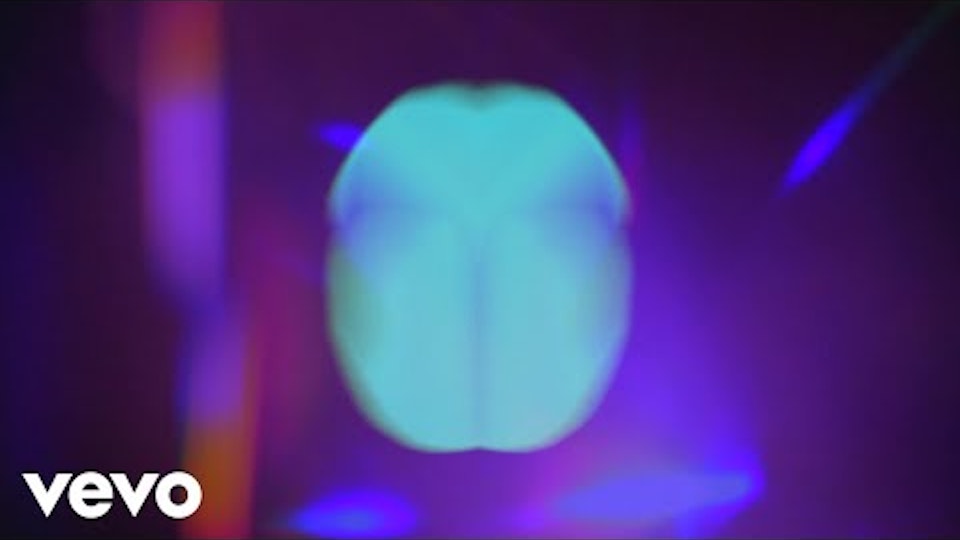 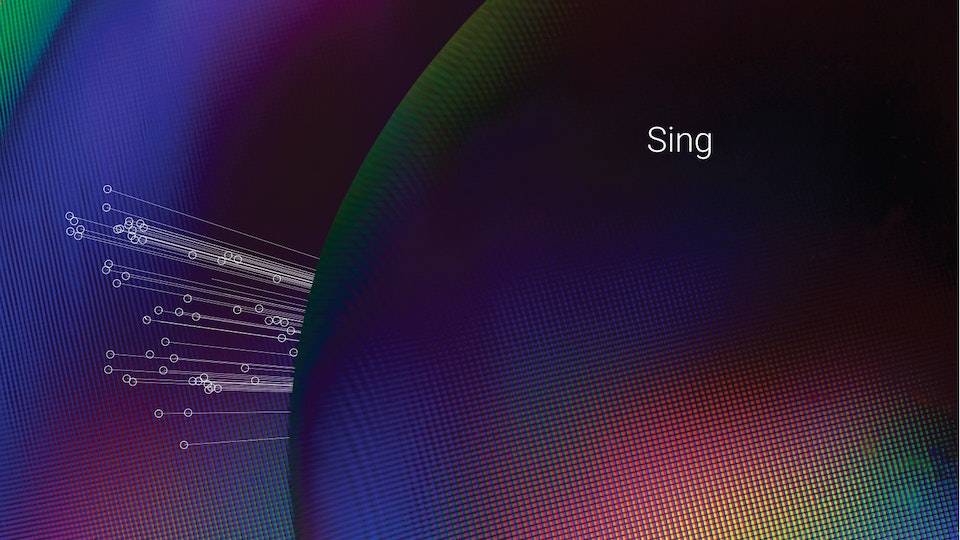 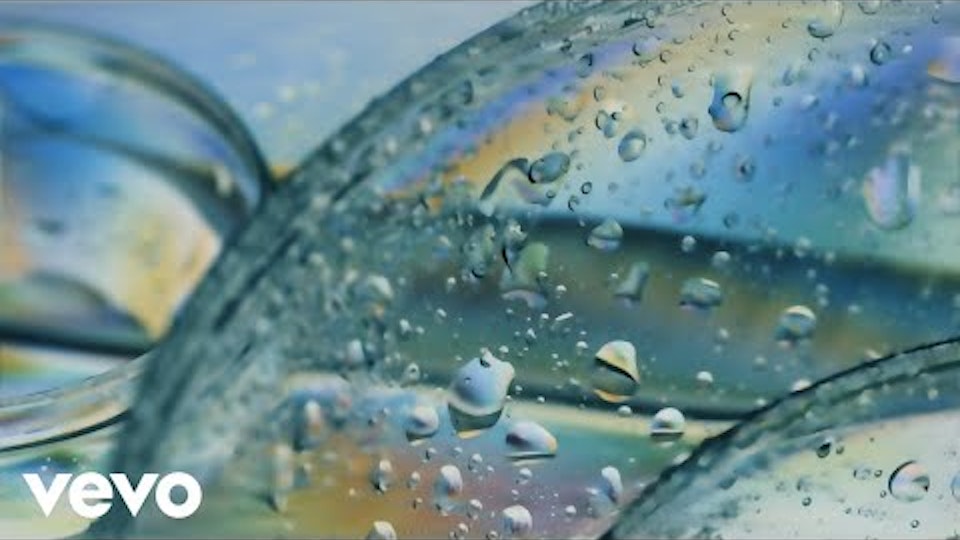 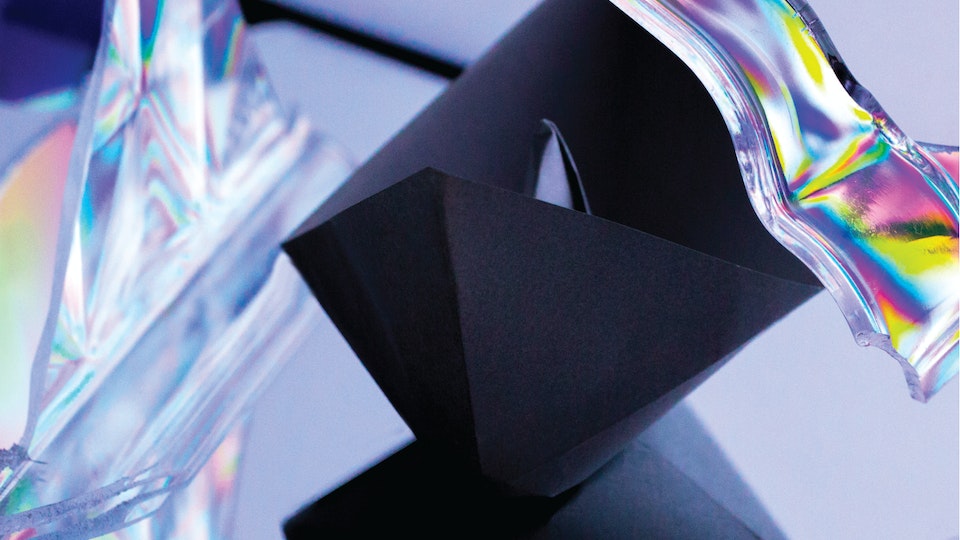 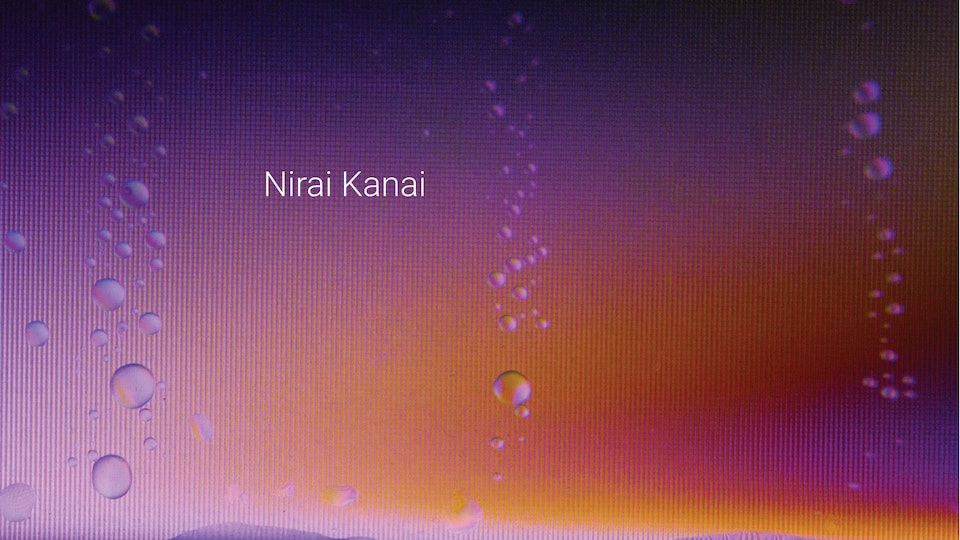 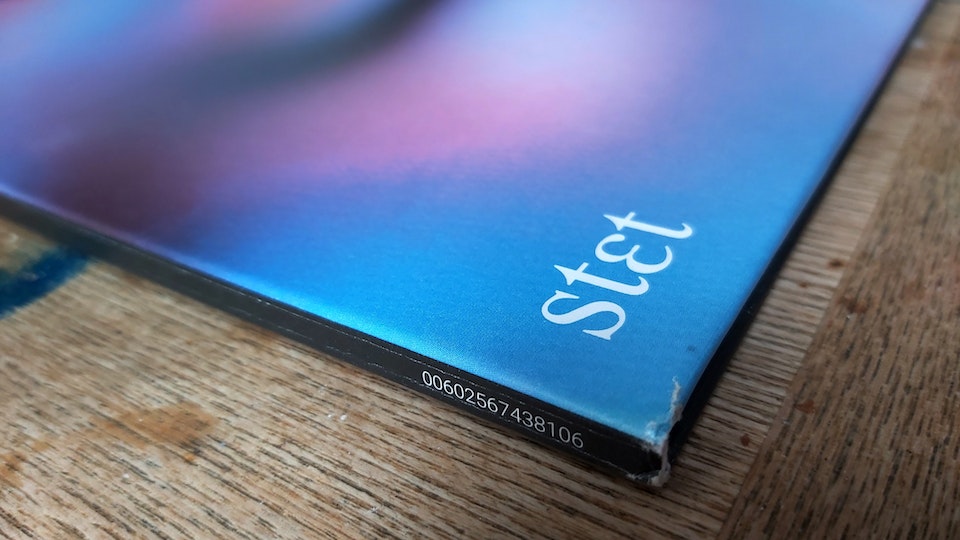 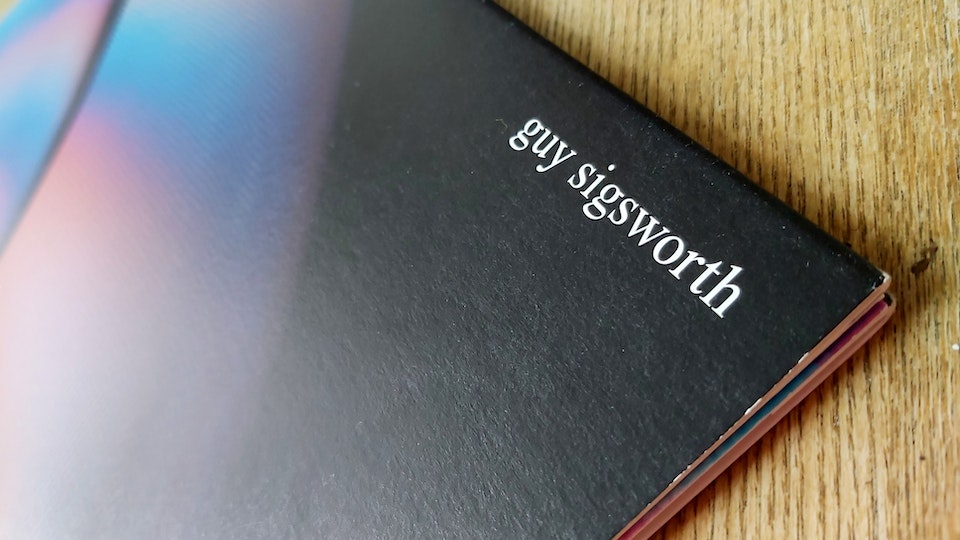 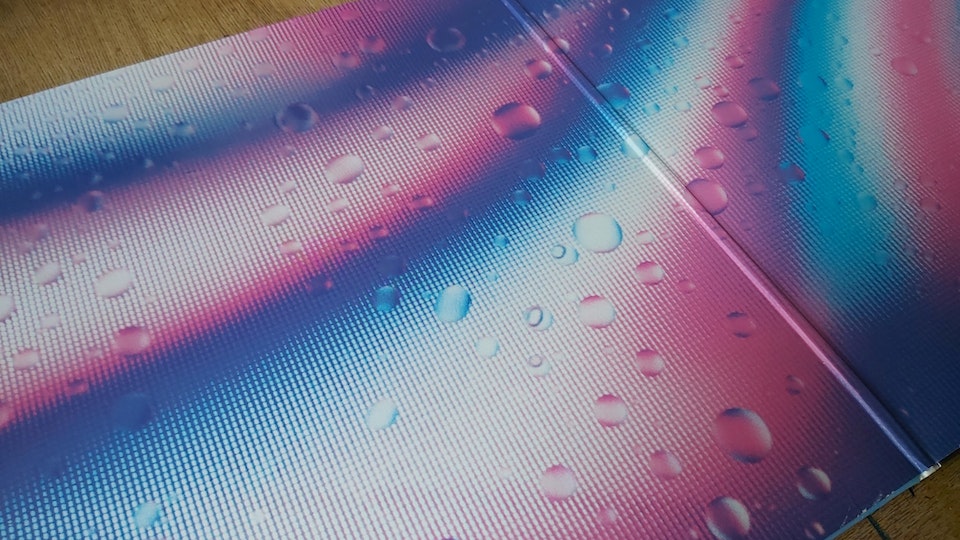 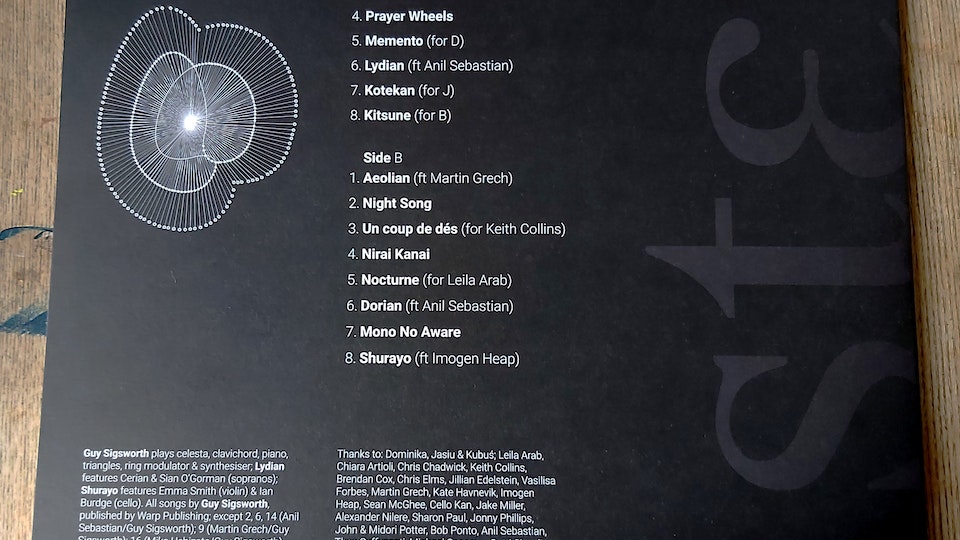 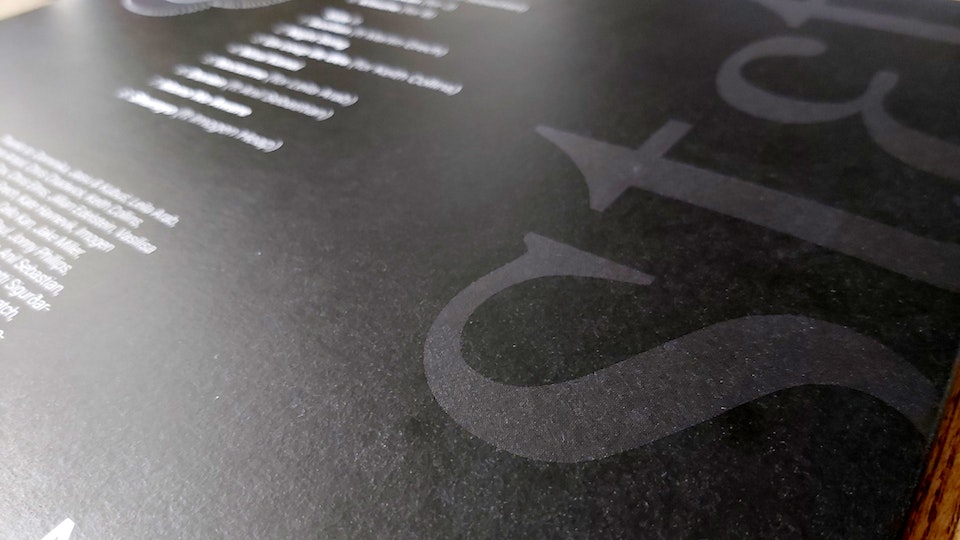 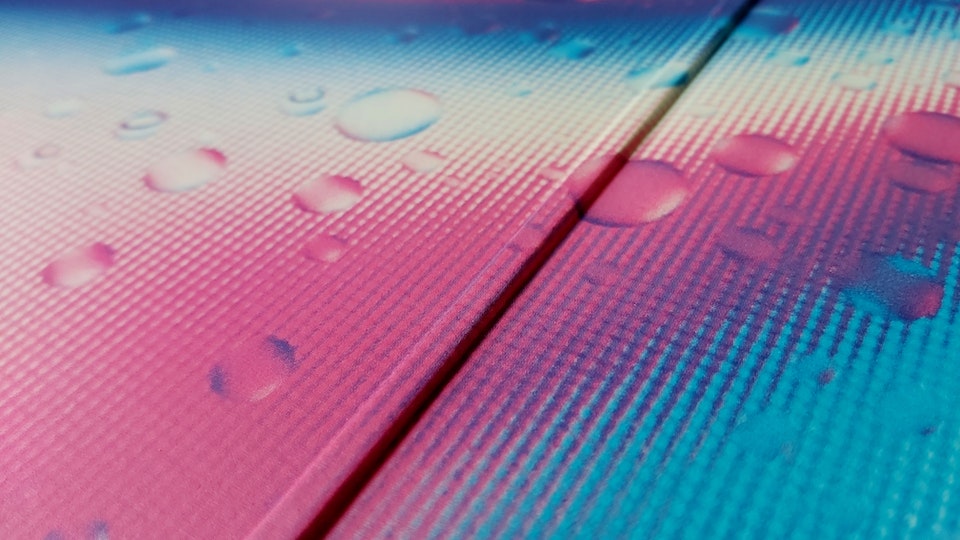 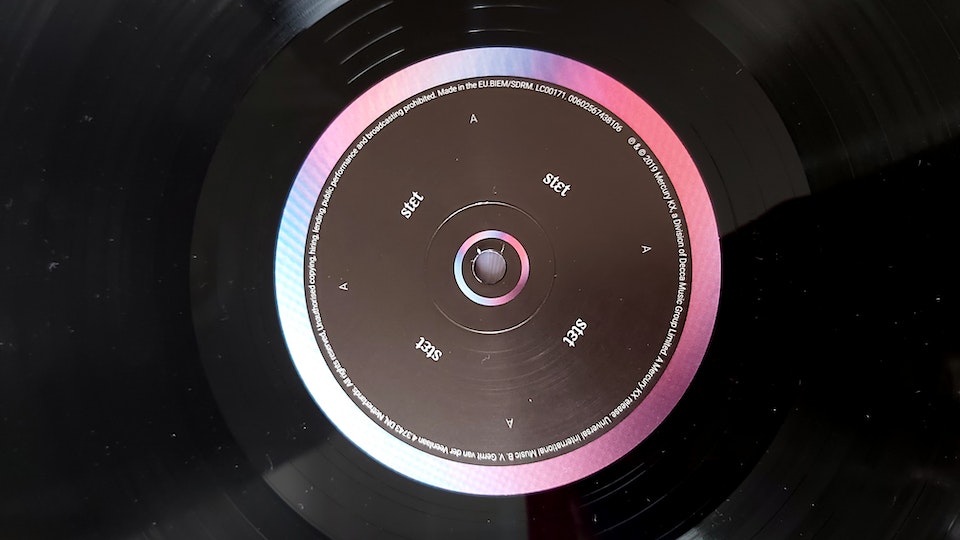 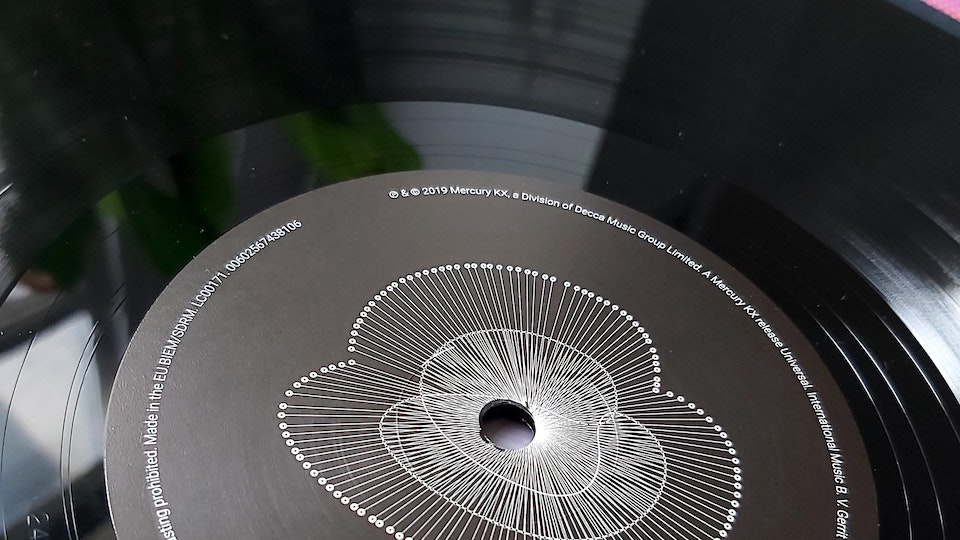 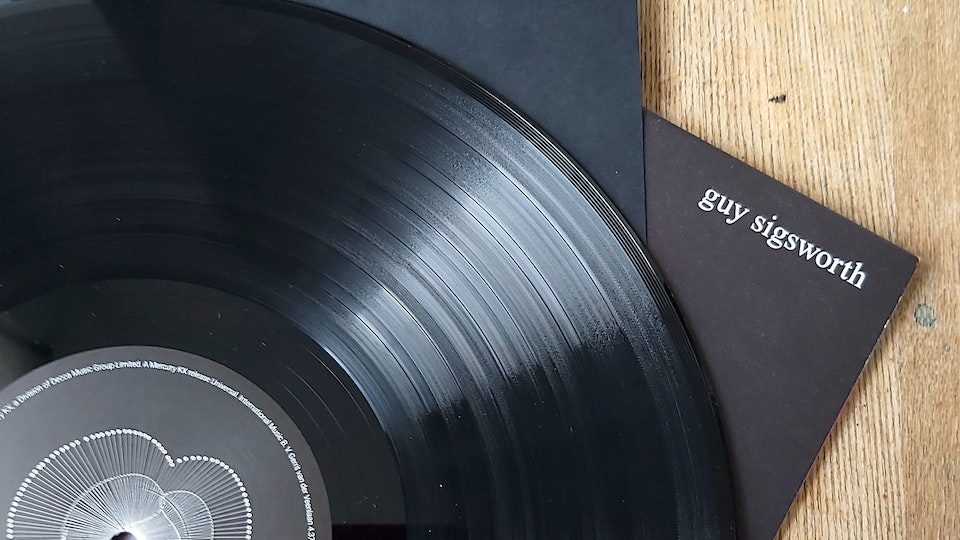 “A painter once told me that there’s something magical about grey. For a painter, grey doesn’t really exist. Look deeper at something grey, & you’ll find it’s really purple, pink or blue. You heighten reality by exaggerating that spectral colour effect”

Guy has been behind the scenes on many large releases in the last 20 years from Frou Frou to Britney. We were brought on to translate his complex and poetic musical output into a coherent visual campaign across all mediums from video to print. To achieve this subtle yet modern aesthetic we used a special type of light filter to separate white light from the colours when shone through plastic. The album is inspired by Okinawa which being an island feels consumed by water and outside forces. We used plastic flowers for a metaphor about big business/corporate influence on such a delicate culture. These delicate visuals are used across an LP, single covers and visualisers that bring the tracks to life.

The whole project is based on the photography and videography we created based around these elements.

For the sing video our only brief was the current tune stuck onto a clip from *that* scene in 2001. We took the colours, motion and symmetry from the movie and created a macro video inspired by these elements. We were working on an incredibly small budget and the results turned out to be better than anyone could have expected.

‘Working with Endless Studios across artwork and video on my client's album campaign was an absolute pleasure. From conceptualisation through to delivery, the team made the process so easy, took the time to understand our vision and complimented that with their own creative instincts to create artwork that was breath-taking, distinctive and totally at one with our aesthetic identity.

From initially commissioning album artwork, we went on to extend the project to several single and EP pack-shots and video visualisers working with Endless to create the whole visual identity of the project. Throughout, they were receptive to feedback, prompt with asset delivery and overall made the process so easy. I am already looking at working with Endless more in the future on other projects and can't recommend them highly enough.’